If you are under 35 years of age and are currently enrolled in a Masters or Doctoral degree program (or just received your degree) and want to meet colleagues who know what you’re going through, then the Young Statisticians’ Mixer is for you!

IBS will furnish the following:

Victoria’s newest landmark pub, the Bard & Banker, is located on the corner of Fort Street and Government Street in downtown Victoria, BC. Opened in 1862 as the Bank of British Columbia, the building remained a bank until 1988 under an array of different banking establishments’ control. Of all the bank employees to work at this location in the 126 years it was a bank, the most notable was the bard of the Yukon, Robert Service. With 30 different beers on tap, one of the most impressive selections of spirits under one roof and live music every night on sky stage, the Bard & Banker defines the ultimate pub experience. 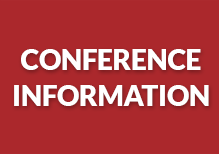 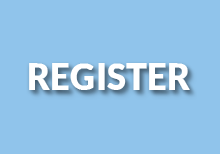 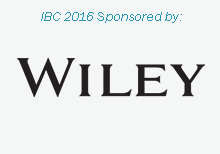